The Ongoing Battle Between Android and iPhone

A couple of weeks ago a friend of mine dropped her iPhone into the pool by accident. This was the beginning of the struggle to decide between replacing it with an Android device or biting the bullet and forking out a small country’s GDP for the latest iPhone.

The Battle Between Android and iPhone

The battle between these devices have been ongoing since 2008, which really feels like a lifetime ago. The iPhone was all the rage when it came to market as it was a really good looking device with a simple operating system (OS) and a great camera; whereas Android was perceived to be a little clunkier, not as good looking and the camera was not really a focus for them at the time.

Although the iPhone was more expensive than Android devices even back then, the difference in price was not that great. Choosing to buy an iPhone for its looks over an Android for price, was really not a big deliberation. At a difference of approximately R2,000 one could find a good enough reason to opt for the iPhone.

Over the years since then, however, Android’s pricing has come down while iPhone’s just kept climbing. 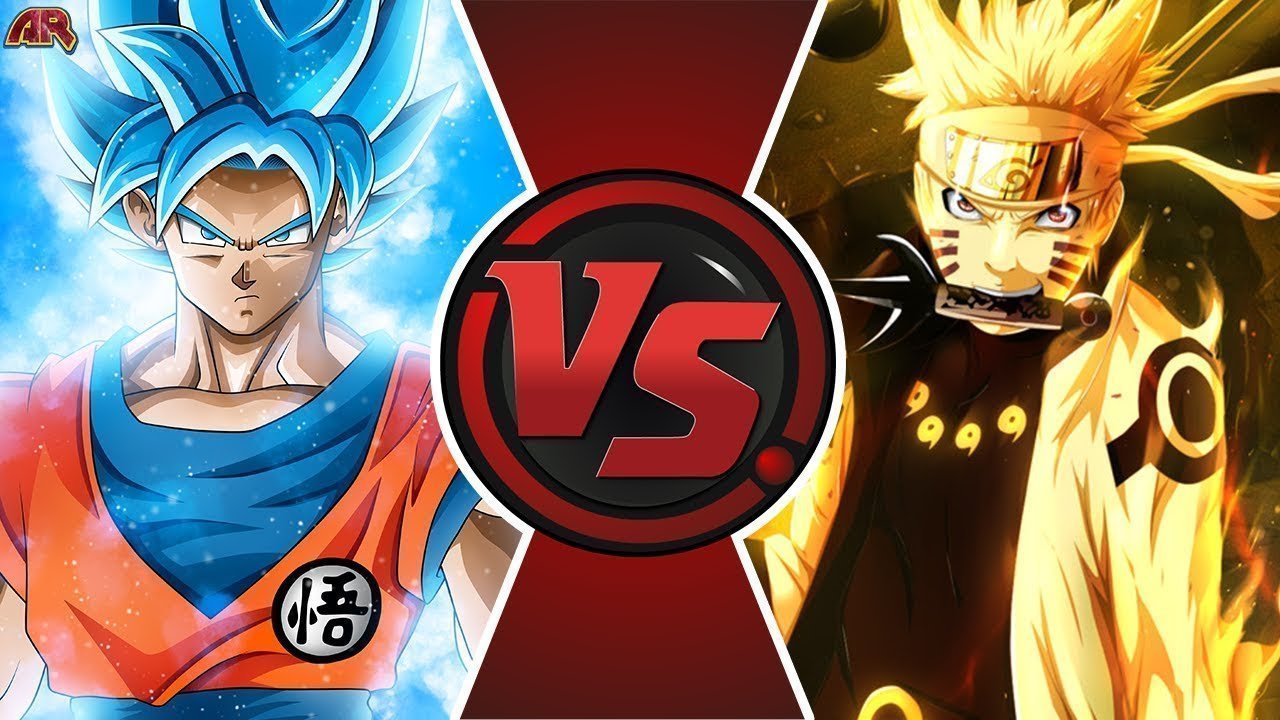 From my own experience in having had both, and only recently changing to an Android, I loved my iPhone as my ecosystem is Apple. I was also concerned about how I could combine those two universes easily. Also, the photo quality was a lot better on the iPhone compared to Android a couple of years ago.

From a functionality point of view, technically they both do the same thing, but most users are usually in one camp over the other. Ever since switching, I can admit that (after one gets used to small differences in the OS), many things are actually a lot easier on the Android - especially as my business environment is Google Suite. This means emails (and being able to search further back than just the 10 most recent emails), calendars and switching between accounts, are a lot easier to manage.

The noticeable differences in looks has changed over the years as Android devices started getting a lot prettier. Depending on which brand you bought, the manufacturers also worked on improving their camera quality making purely choosing looks and camera a moot point more recently.

In addition, sadly, many iPhone users felt that since Jobs passed, Apple dropped the ball in coming up with new functionality for their devices, despite prices ever increasing. This alone opened up their willingness to consider Android.

Considering that functionality and looks are now pretty comparable, the only deciding factor remaining is price.

The latest iPhone vs Android pricing

The latest iPhone is the iPhone 12 range with the retail price starting at R20,500.

Below are some of the Android devices that are being compared to the latest iPhone.

After two weeks of deliberation, my friend opted to stay in the Apple family.

What it seems to come down to is really how prepared you are to have one device out of sync of your ecosystem. If your whole tech ecosystem is of Apple devices, for some, the pain of having one device that can’t sync across the rest of your system seems to be worth paying that small fortune for to keep your life Apple.