We admit. This one is really for the uber geeks amongst us and will not appeal to everyone. It is not very often that someone thinks about creating their own deck of cards or a new tabletop game, and if they do, they will probably go and buy something close-ish in the shop, or hand draw the cards themselves.

Whether you’re looking to create your own Cards Against Humanity, a new playing deck, action cards for Dungeons and Dragons or even a new Tarot deck design - this resource makes it a lot easier for you to create your own custom card deck. It also makes a great gift if you’re dating an uber geek that might be obsessed with Magic the Gathering.

Of course this idea could come in handy for non-geek gatherings too, like for example bridal or baby showers where you want to go “all-out” with your event personalisation.

Why Would You Want To Create A Custom Card Deck?

Well, as we’ve alluded to, there are many levels in the mysterious world of geeks.

The most famous of the role playing tabletop games is quite possibly Dungeons and Dragons, but there are many more games like it such as Call of Cthulhu, Savage Worlds and Vampire: The Masquerade. And the more elite tabletop RPGs and LARPs construct their own storylines.

The Tools Available to Create Your Own Card Game 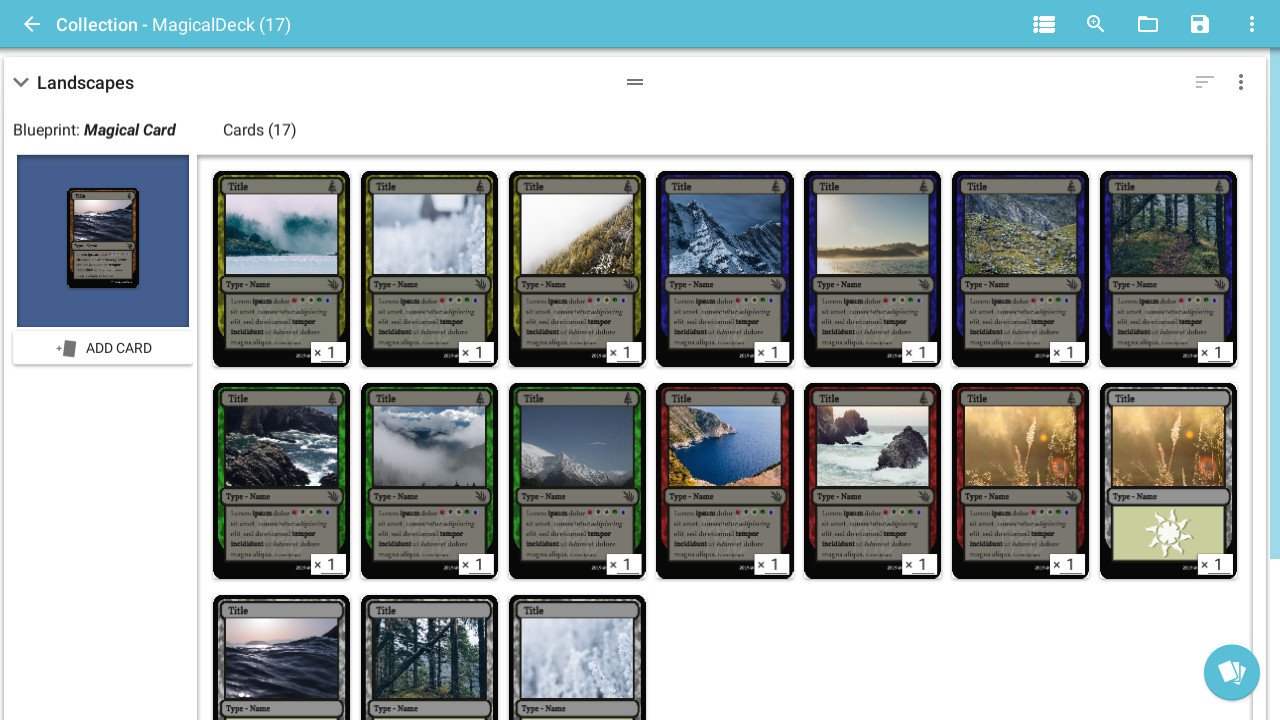 Some of these tools are easier than others. Some require as little as good Excel skills, or simply drag and drop or design by existing templates. You really don’t need to be technical to use these so it makes it quite accessible for the average person to put together their own deck.

What surprises me is that there aren’t many card creator tools out there, and those that do exist are from about 12 years back. Tabletop RPGs (role playing games) are making a comeback - so we expect to see a lot more popping up soon. Now of course you wouldn’t have assumed that creating a new card game is as easy as just throwing together some designs? No. Before you get to the cool part of card design, you have to create your game.

Luckily there are some great forums and websites available that can help you construct your own RPG.

The Board Game Designers Forum - It's quite an active forum for established as well as noobie board game designers. Forums within goes through everything from Design Theory to Game Mechanics, Play Testing and more.

Expedition - Although an existing game, they openly welcome players to create their own cards, game plays and more. They have a great structure for the mechanics creation which - even if you’re not wanting to play Expedition - you might want to check out to give your own game design some depth.

We also found this great beginner resource for How to make a roleplaying game on Dice Breaker that will give you all the basics you need to consider to create your first game.