When iPhone Users Move To Android

Back when I owned an iPhone there was just no way I ever thought I would move to Android. Whenever a friend handed me their Android device, they may as well have been asking me to perform brain surgery. Switching from one to the other was just unthinkable.

That's until Apple started setting these ridiculous price points for their "entry level" iPhones, and the prices started soaring to almost more than my Macbook cost. Nope. I was not spending that on a phone, but needed to seriously consider buying a new device as my iPhone screen was cracked (ja, ja!) and well it wasn't working optimally.

Pitfalls And Migrations Tricks of Switching to Android from iPhone

Switching from iPhone to Android used to be really difficult for those used to the simplistic Apple operating system (OS), until a few years ago.

When my Xiaomi device (Android) arrived I was pretty excited, but also apprehensive to switch my life - also HOW do you switch all your content from iTunes to what…Google Drive? That was possibly the hardest task, but the OS was actually not as difficult as I thought it would be to master. The hardest part was finding a way to move my apps (and especially purchased apps) and my history (contacts and photos especially) from one to the other.

There are still some simple gestures that I used to make on my iPhone that are not replicated on my Xiaomi - like for example swiping down to search everything in your phone. If I do that gesture now it just shows me all the notifications on all active apps - BUT, and it's a biggie, I also realised this CHANGES from device to device. Not all Android operating systems remain the same across devices - and sometimes even down to manufacturing level. So yes, that makes it tricky when you're a newbie and your friend with a Xiaomi phone (different model) keeps saying, but just do this! And it doesn't work for you.

Top Tips For Switching Your Life From iPhone to Android:

Using an App to move your content - The task seemed so daunting that I looked for an easy way out - an app that can move your data from one device to the other. I found one, but, and it's a big BUT, it didn't work. This was no free app either, I paid for that app and to move my content (one time) between the devices, and it didn't work! Thank goodness in my case I got hold of the app support team and sent them screenshots etc etc and after some discussions they agreed to give me my money back! Bottomline, it seems like the easiest way to go, but it might actually cost you more time and quite possibly money.

Depending on how much you want to port over, some ways are easier than others. If you're happy with the basics like Calendar, contacts, and photos it should be a relatively simple enough process to do.

For downloaded apps, like Whatsapp - you'll need to download this again to the new device and enter your login details. For other paid apps, you may have to download and install on the new device (and some have a risk of needing payment again), but there is a small chance that some of your apps won't be on Android. Although by now they should've all caught up and have apps for both ecosystems.

iPhone - Apple is making it more and more difficult to afford even their entry level devices, yet they stay a super aspirant brand name. Of course, you can get it on contract where it becomes more affordable. If you can make it rain, these are the latest options on the market: 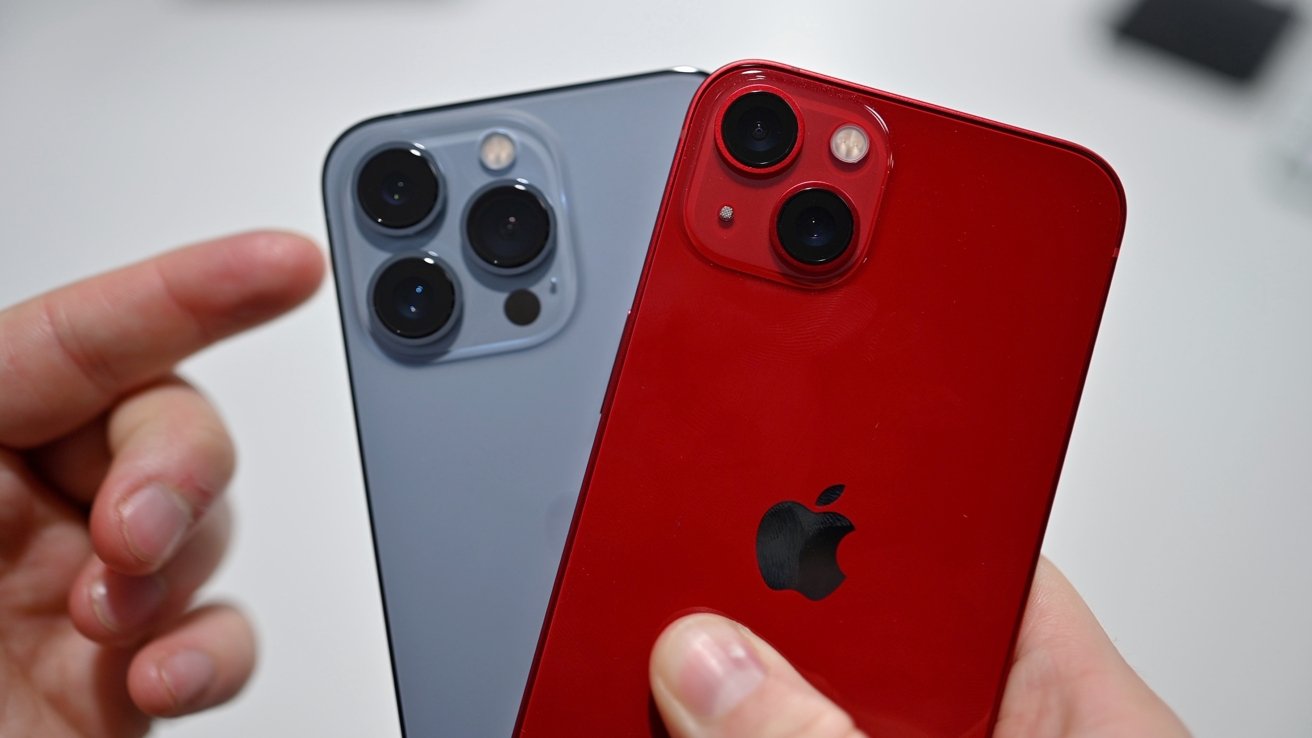 Samsung - Samsung have always been known for pretty devices. Their phones are pretty but their prices aren't better than iPhone. 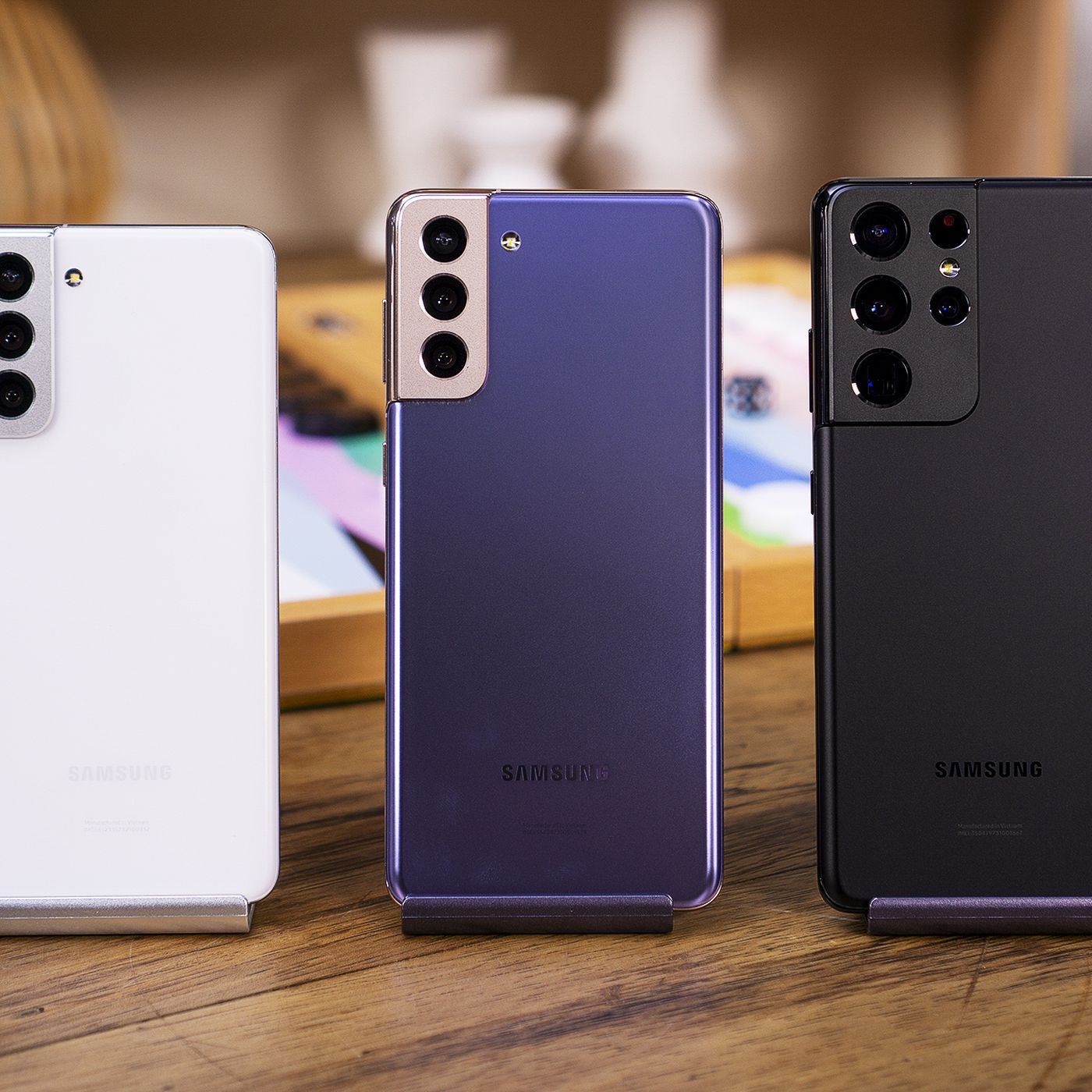 Xiaomi - Xiaomi is a little known brand where the device brings the best of both worlds. The looks of the iPhone, the operating tech of Android, and all this for fraction of an iPhone. 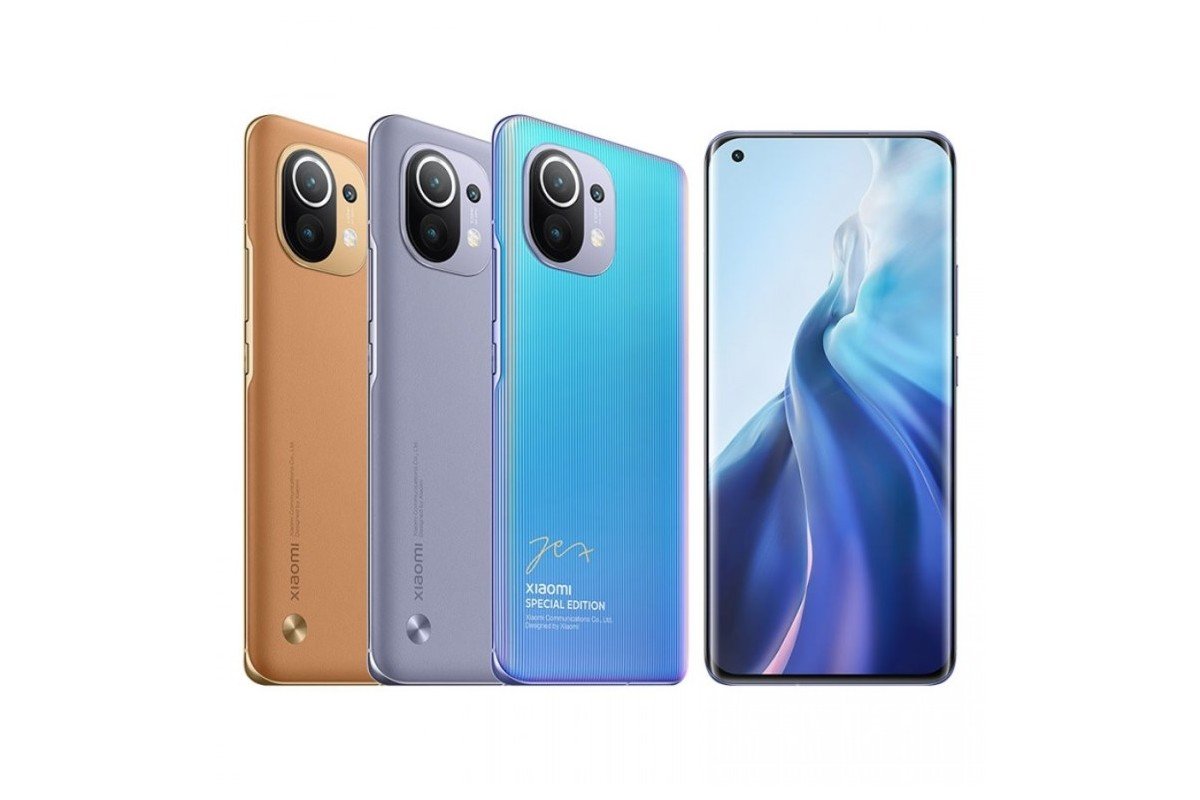 If you are looking for something even more affordable ?

The latest one, Xiaomi Redmi 10 starts at about R3700 and sports 4GB RAM, 128GB storage and an OctaCore processor ! 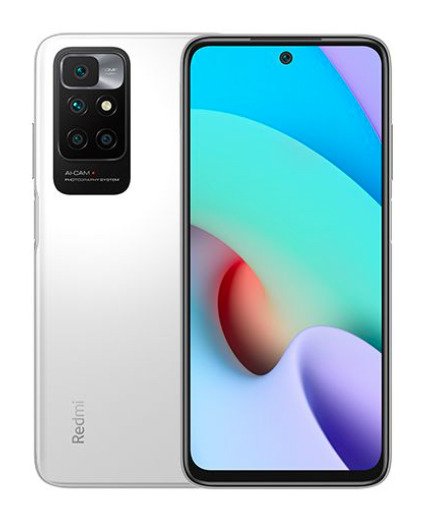 When you do the porting process make sure your internet is stable. If you're currently having doubts about your internet service provider, switching is made really easy with Fibre Tiger.