The Magical Numbers & Acronyms of the Tech World Explained

Ever wonder what the G in 5G means, or the difference between 4K vs 2 K vs HD quality, but you didn't want to ask your friends? We're here to help you be the one who has the answers for all those trivia nights!

Here is an explanation of the magical numbers & acronyms you have been wondering about in the tech world. 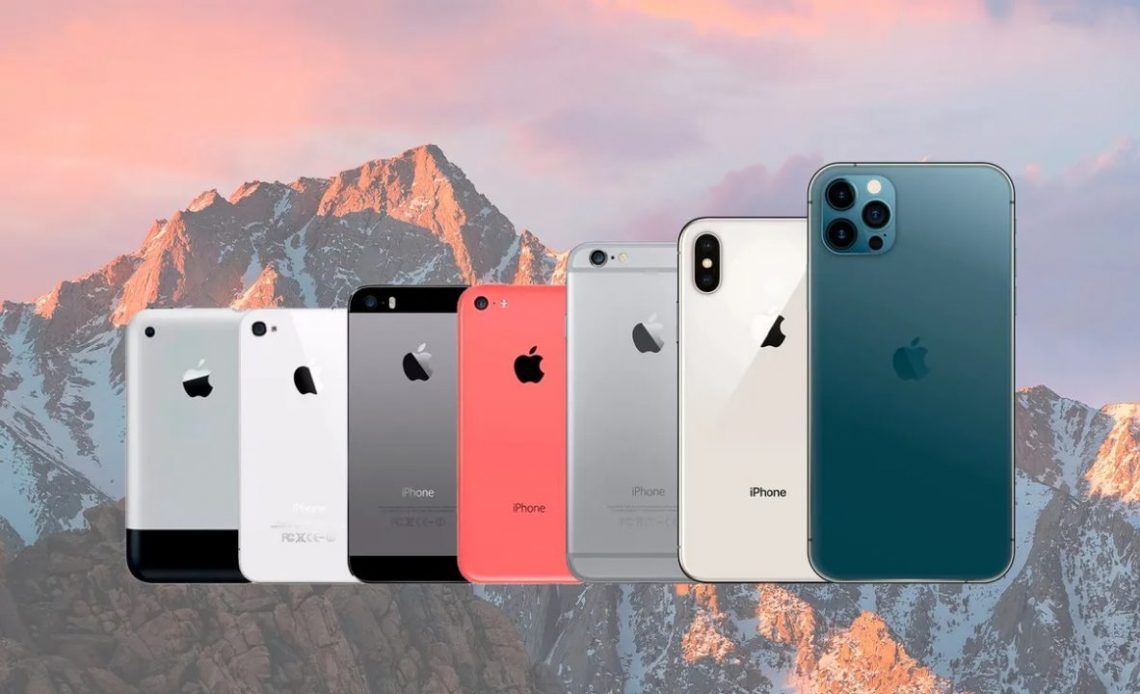 The acronym LTE stands for "Long Term Evolution" and was a significant step-up from 3G tech. LTE is actually the fourth generation, ie 4G. It provided increased network capacity and speed for cellphones and other cellular devices compared to third-generation (3G) technology.

GHz, short for gigahertz, is a unit of frequency equal to one billion hertz. It is commonly used to measure computer processing speed, alternating current, and electromagnetic (EM) frequencies.

The most common form you'll see this in is typically 2.4 GHz and 5 GHz which you'll usually see as options when connecting to your WiFi/router.

The two big differences between these internet technologies, 2.4 GHz and 5 GHz WiFi connections are - speed and range. A wireless transmission at 2.4 GHz provides internet to a larger area, but sacrifices the fast internet speed, while 5 GHz provides faster speeds, but restricts itself to a smaller area.

An interesting side note is that most devices and appliances also function (compete) on the 2.4 GHz frequency, as well as your neighbours' routers too of course - which is why you might sometimes feel that there just isn't enough 'power' when using 2.4 GHz. There are less competing appliances/devices on 5 GHz, but as mentioned it may be a shorter range. So if you're sitting close to your router and you feel a lag on your speed, change to your 5 GHz frequency to speed things up. You'll notice a difference. 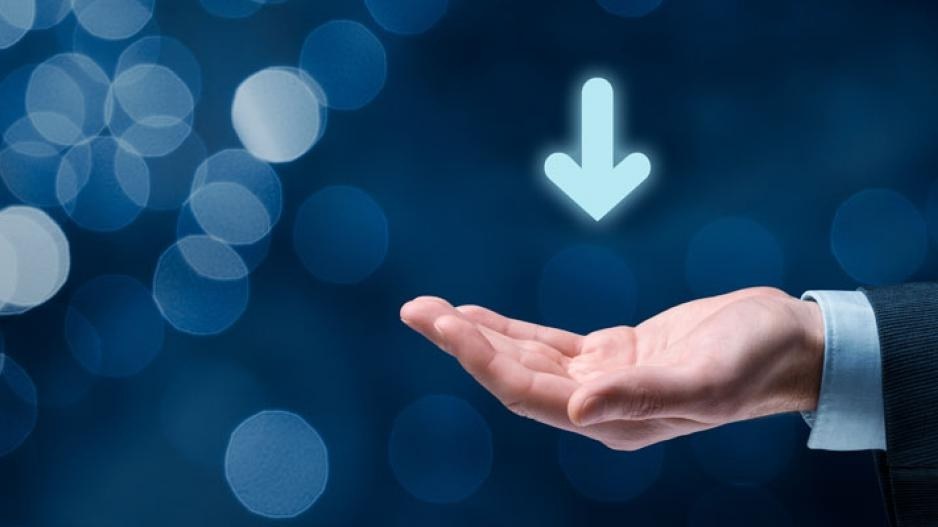 Yes, these refer to two different things entirely! The giveaway to understand which is which is in the way the acronym is written. It comes down to bits vs. bytes. The first acronym, Mbps, stands for 'megabits per second' with a lowercase "b," while the second, MBps, stands for 'megabytes per second' with a capital "B."
There are 8 bits in one byte, thus 10Mbps is equal to 1.25MBps.

While both are terms related to measurements, they're used differently.

For example, your favourite movie in HD may be 12 GB in size and to download it using a 10 Mbps internet plan would take nearly three hours. When downloading a movie or large file, the rate at which you download the file might be 100 MBps - you'll typically see this in the status bar at the bottom of your browser window, eg. so many minutes to complete the download of 12 GB. 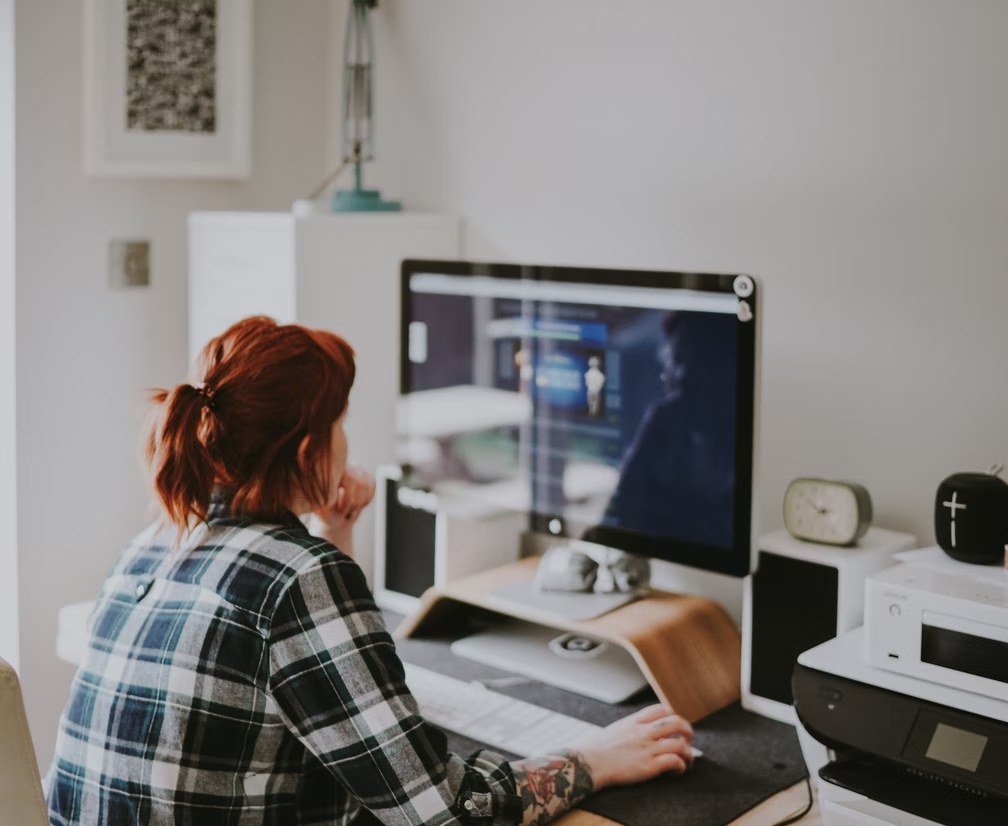 Up vs Down Speed

When you're seeing your ISP explain your Mbps speed (your bandwidth package) you'll typically see an "up/down" statement. It's important to know both as it will affect your sanity. Perhaps getting stuff from the internet (down) such as files, photos, movies etc is more priority than sending it back (up) to you, but if you work in Social Media, for example, or rely on having to send/publish things "up from your computer" like file attachments to email the "up" speed denotes how long you'll wait for that, and you might want that to be equally or at least nearly as fast as the "down". 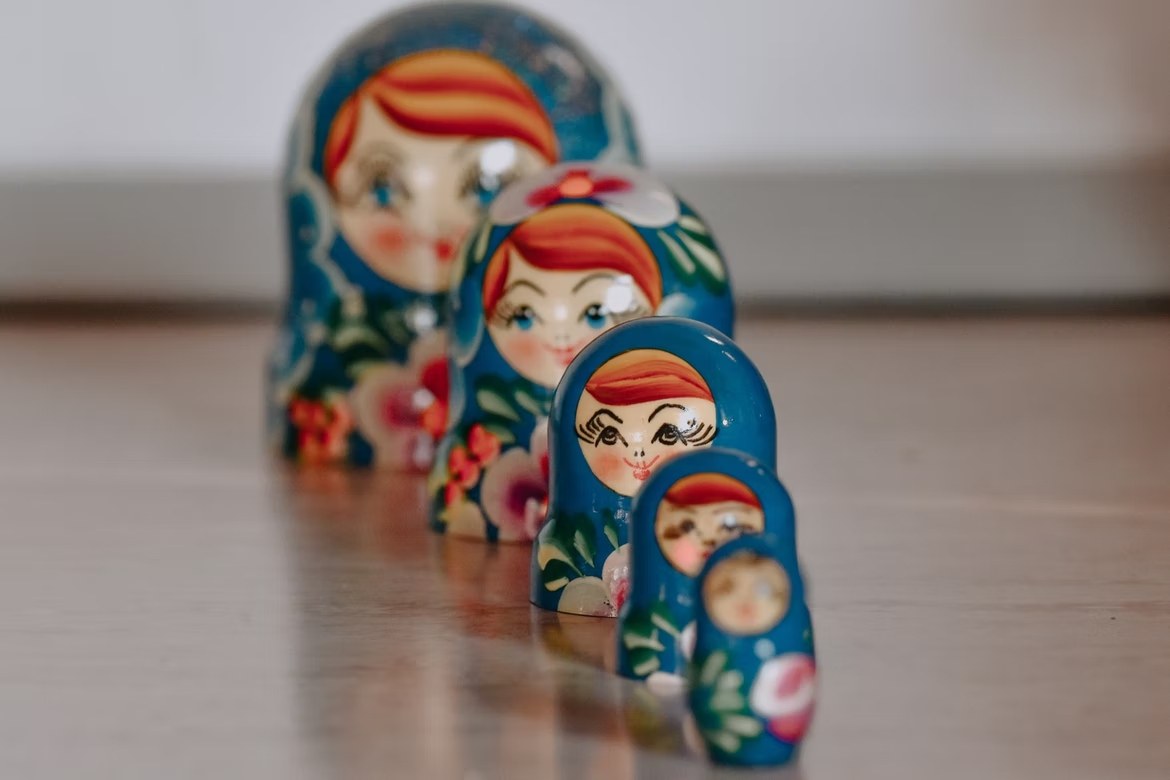 You'll see these acronyms in many places that refer to access to the internet. One is dependent on the other. One you can choose, the other not.

ISP stands for Internet Service Provider. These are typically the guys you choose to get your internet package from, like WebAfrica, Vox, HomeConnect etc. This is the one you can choose. There are multiple ISPs operating per neighbourhood, unless you're very remote, and you can switch between them.

Network is the operator that is in charge of the fibre cable. This one you can't choose. Typically (at the moment) there is only one network operator per area. This is typically OpenServe, Vumatel, Frogfoot etc. 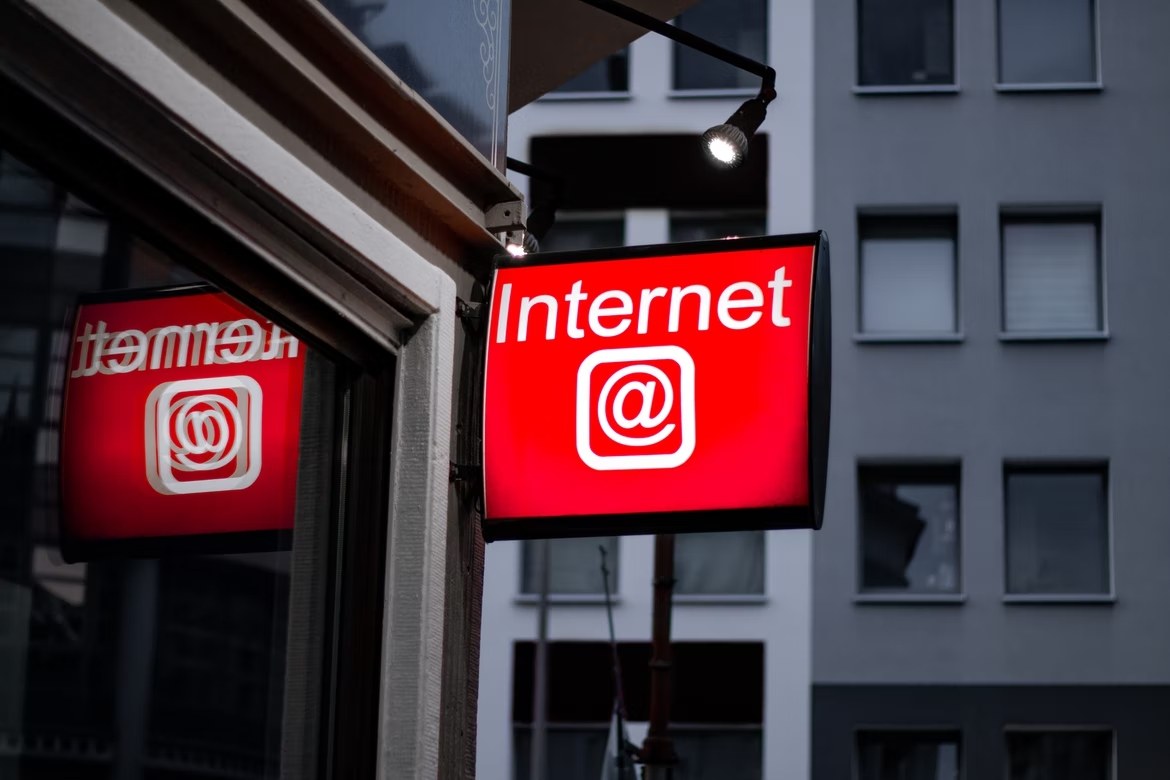 "WiFi" is not technically the same as "internet" although we use them interchangeably to refer to access to the internet. Kind of like saying "pass me the Sunlight" as opposed to "pass me the dishwashing detergent".

WiFi is actually the wireless networking technology that allows us to connect to a network or to other computers or mobile devices across a wireless channel. Data is delivered over radio frequencies in WiFi. WiFi (Wireless Fidelity) is a generic acronym for a communication standard for a wireless network that functions as a Local Area Network without the use of cables or other types of cabling.

This grouping refers to the resolution (the quality you can expect) of various screens. From TV and monitors to phones and tablets and more.

Resolution has been described by the number of pixels arranged horizontally and vertically on a monitor. For example, 640 x 480 = 307,200 pixels.

Now, unfortunately some manufacturers can be quite sneaky in the way they promote resolution, so here is an easy way to tell whether it's really good, or not.

Typically when you see 720p/1080p it denotes points (not pixels!) and actually stands for "progressive". Progressive indicates the means in which the rows and columns are loaded so as not to give you that weird, wobbly sensation, but a complete picture.

HD, Full HD, 2K, 4K, 8K and 10K are different screen resolutions, whether for TVs, monitors, among others.

They differ by the number of pixels that are displayed on the screen, that is, how many points will form the image. The more pixels, the better the display quality.

The number always refers to the number of horizontal lines on the display.

Now, the tricky part is in cinematography, the 2K resolution exists, and it refers to 2048 × 1080. However, in the consumer market, it would be considered 1080p. To make things worse, some display manufacturers use the term 2K for resolutions like 2560x1440, because their displays have a horizontal resolution of 2000 pixels or more. Unfortunately, that is incorrect, as this resolution is 1440p, or Quad HD, and not 2K. So always check the second number which will roughly indicate the resolution you can expect.

We hoped this helped answer some of the questions you always wondered about! If it's still not easy, at least finding an ISP on your network will hopefully now be an easier task, using Fibre Tiger to find the best option on up and down speed of course!