It is the season most infamous for waking up mid-slumber to the annoying buzzing sound of the little flying predator and most stealthy bedside lurker, the mosquito.

How that sound has caused me endless hours of sleepless nights: jumping up as it gets close to switch on the light and slap it firmly dead, but then...it's gone before you've executed your revenge.

I usually sleep with those plug-in mozzi killers like Raid or Peaceful Sleep - but the descendents of the mozzies that frequent my house at least have built up such immunity to that stuff that it is only somewhat effective - but currently my best defence against their ninja-like art of attack. There are also debates on whether those things are good for our health, but I'll take my chances over the buzzing.

Enter the digital war on mosquitos.

Yip. That is not a mis-type. There are mobile phone apps on the market now that claim to rid you of your little pest.

Seeing that we all sleep with our trusty phone companions by our side, this is quite a genius plan, if it works.

Some emit low frequency sounds and some ultrasonic (high frequency) sounds that are beyond the human auditory reception, but apparently mosquitos hate it.

Clearly getting rid of these little pests is a global sorepoint as many scientific studies have been done (since 2010 in fact) to determine the effect of ultrasonic waves on mosquitoes. Existing studies indicate that mosquito pests can be expelled using a frequency. Unfortunately studies are inconclusive and many disagree on what exactly that frequency is, or if it works consistently 100% of the time.

Are They Safe To Use With Animals Around?

Ultrasonic repellers are said to not drastically affect cats and dogs; however, they may negatively affect other domesticated animals such as rabbits, hamsters, and certain reptiles. Dogs and cats may be able to hear the sound, but it is tolerable, up to a point.

Now unfortunately there is no scientific evidence that ultrasonic anti-mosquito sounds can work to repel mosquitoes at any frequency, but we've been trying since the early 2000s to make this work, and sadly we have not come much closer. There are a bunch of free apps available if you want to give it a try - even if just for novelty. Who knows, perhaps it may work for the mozzies that live in your house - even if just for a night!

(Some of these apps in the Play store have over 5 million downloads! ) 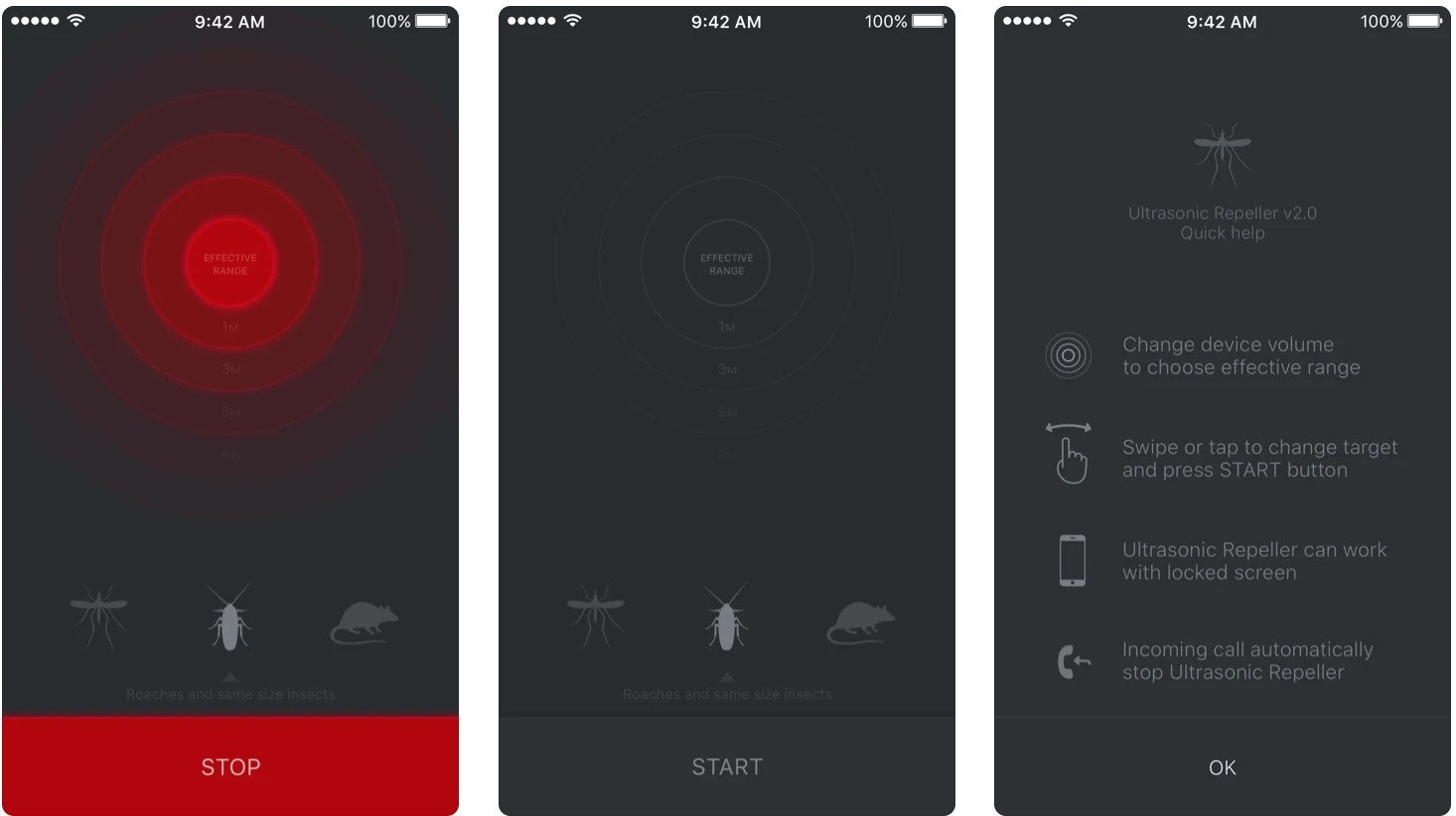 Cool and easy to use looking app. It provides frequencies for more than just mosquitos and their ‘rodent repel' seems to have quite a few reviews. They even have a frequency for people ;) 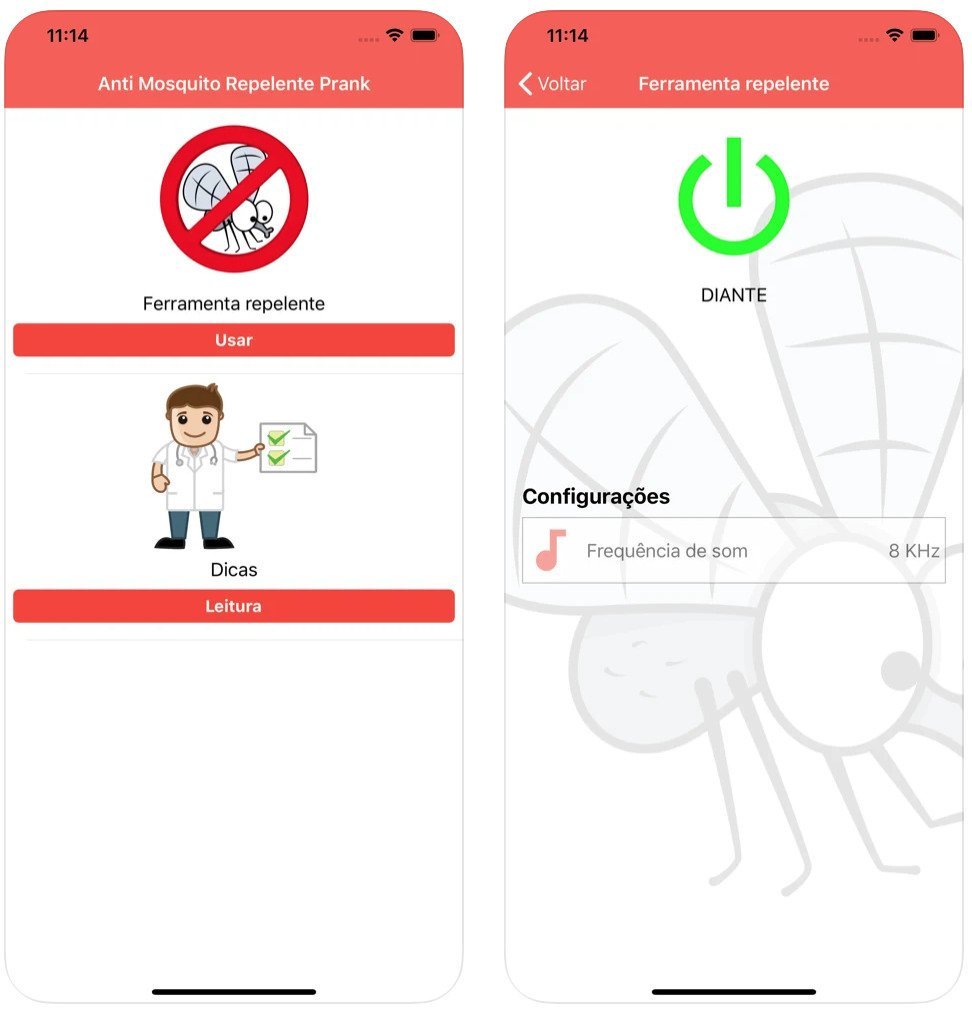 Anti mosquito aims to help you to fight against annoying mosquitoes with low frequency sounds and with different tips and tricks.

This Mosquito repellent prevents you from getting bitten by mosquitoes and some other nasty bugs. The application emits a very unique high frequency sound (ultrasound) that the insects dislike. The pitch of the sound is so high that most humans will not notice anything. 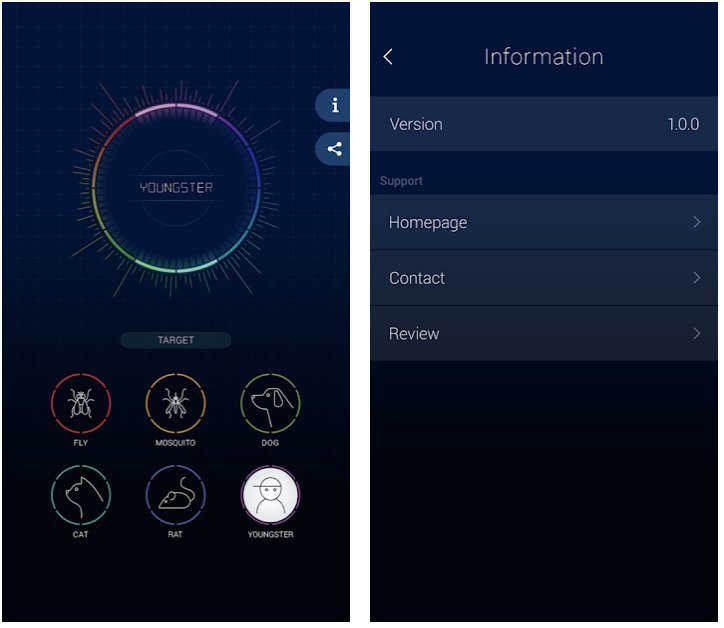 One of the most downloaded apps. It includes deterrent for flies, mosquitos and rats. Cats, dogs & humans too, but we don't recommend the last three. 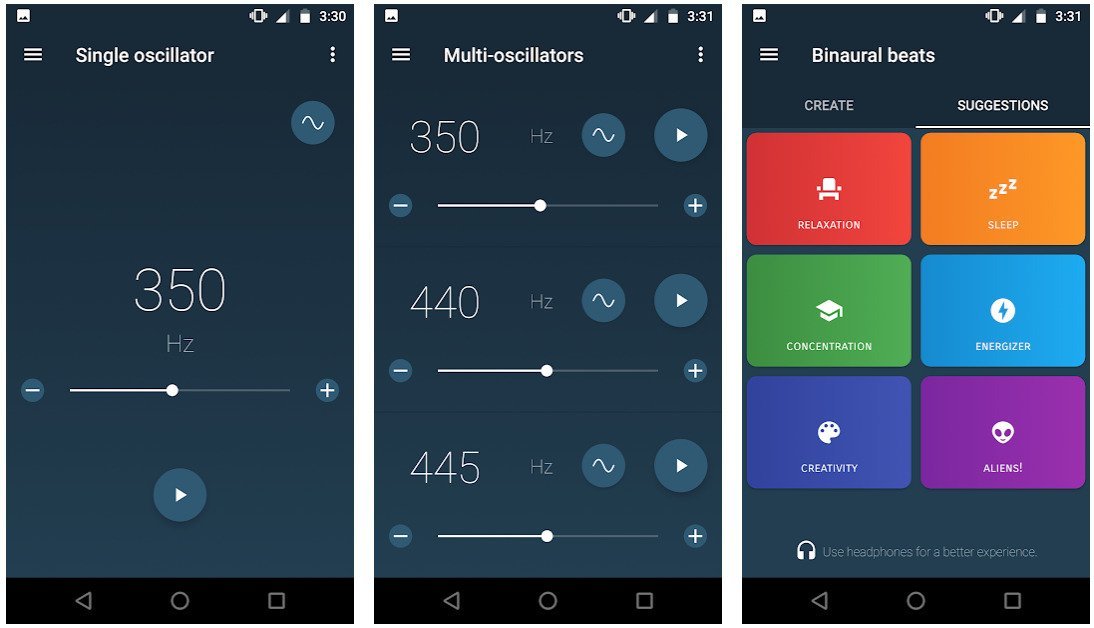 Although you can select single frequencies, if it doesn't work to repel the mozzies the app offers other functions including binaural sounds. 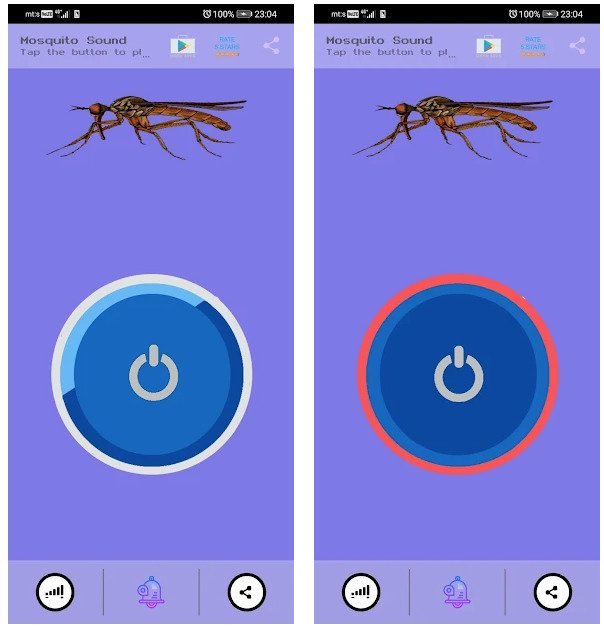 The app works on the premise that female mozzies, once having laid eggs, or been impregnated, avoids male mozzies. So this app generates the sound of the male mosquitos' wing vibrations and in theory should keep the ladies away. The only downside we see with this one is that it sounds like a mosquito! So it kind of defeats the purpose if you don't want to hear that sound!

A study from 2007 found the following:

"All 10 studies found that there was no difference in the number of mosquitoes caught from the bare body parts of the human participants with or without an EMR (Electronic mosquito repellents)"
Enayati, A. A., Hemingway, J., & Garner, P. (2007). Electronic mosquito repellents for preventing mosquito bites and malaria infection. The Cochrane database of systematic reviews, 2007(2), CD005434. https://doi.org/10.1002/14651858.CD005434.pub2

As we've mentioned, these apps have no guarantee of working, but if it helps to give you a more peaceful night's sleep, we hope it works!