Buying the right router can increase your fibre experience a lot.
We don't just want to give you one opinion so we went and gather multiple opinions from some of the internet's most respected review sites. Enjoy !


How We Chose The Fibre Routers

All four routers in our guide - plus the budget recommendations down below - were chosen specifically based on how often they were recommended by the top review sites on the internet. Each recommendation came out on top or near the top of the list by the most respected tech websites out there, such as CNET, PCMag, Tech Radar andSmallNet Builder If you are a science nerd - think "Meta Analysis" type study !


You finally got your fibre line and now have dead spots or low throughput zones - read buffering in your house. Maybe you household is just too big for the little modem you undoubtedly received with your fibre ISP sign-up.

First things first: We don't really have the concept of a "Fibre Router" in the South Africa landscape, we have ONT/CPE devices (little white and black boxes) that comes with your fibre installation usually sponsored to some degree by the underlying networks like Vumatel, OpenServe or Frogfoot. This little magic device takes the "fibre optical line" as input and gives you a place to plug in your "Wi-fi Router". This is the same one that you used for ADSL most likely... The only requirement is that the router should have a WAN port. 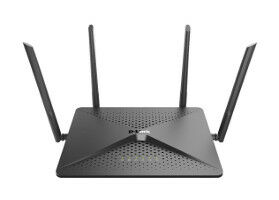 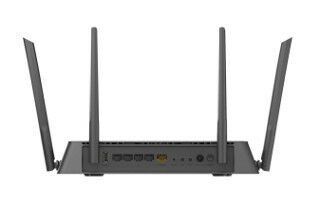 Probably one of the best all rounders that doesn't break the bank ! Had some personal experience using this router - (This author bought it as a housewarming gift for the girlfriend - romantic right...)

Setup was super easy and if looks are anything to go by... One of the few that doesn't look like a wanna-be "Transformer-Killing-Robot" as is the trend among the latest gaming routers... 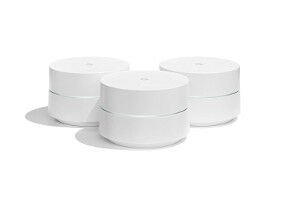 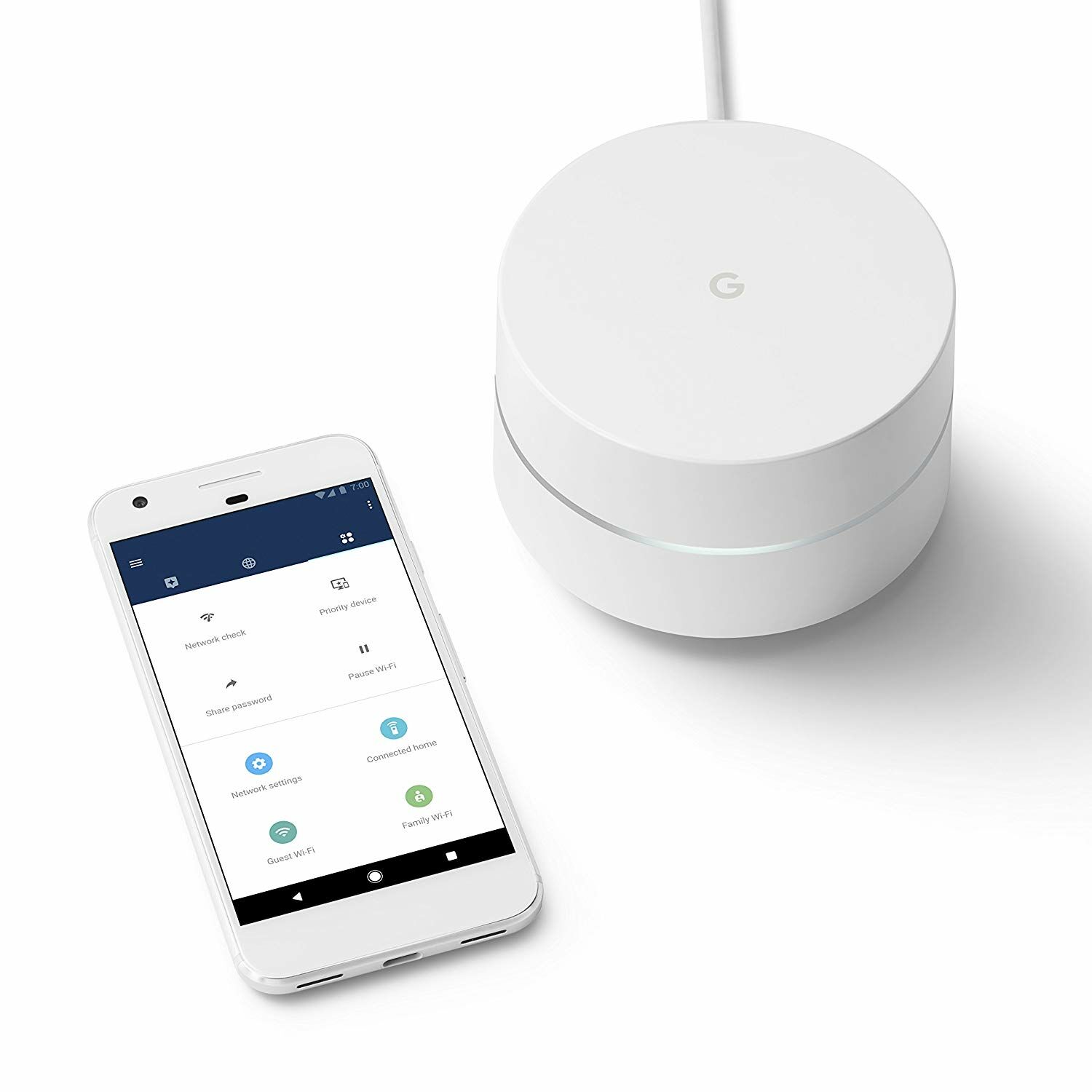 Google just can't help but put their hands on everything now, can they? But, when they come up with a product as good as the Google Wifi, you can't fault them for trying.

The so-called future of wireless routers more than live up to expectations. Specs-wise, Google has the basics covered. Each of the three "points" houses a quad-core Arm CPU, 512MB of RAM, a 4GB of eMMC flash memory, AC1200 (2X2) 802.11ac and 802.11s circuity, plus Bluetooth radio. And while combining the 2.4GHz and 5GHz can be a bummer for the more tech-savvy users since you can't designate a single device to a single band, the device uses beam-forming technology, which, in essence, means that devices are automatically rerouted to the strongest signal.

That's not all. Google Wifi also comes with its own intuitive app for both Android and iOS systems that lets you manage your system, set up guest networks, test speeds, and check which devices connected to your network are hogging most of the bandwidth, among others.

But, perhaps the best thing about Google Wifi is how simple it is to use and set up. Simply place the set of points all over your house - each point covers 1,500 square feet - scan a QR code and you're good to go.

The fact that Google Wifi looks like white hockey pucks (or a stack of them when placed on top of each other) is a welcoming icing on the proverbial cake.
Super easy to just add more points as your needs or household grows. 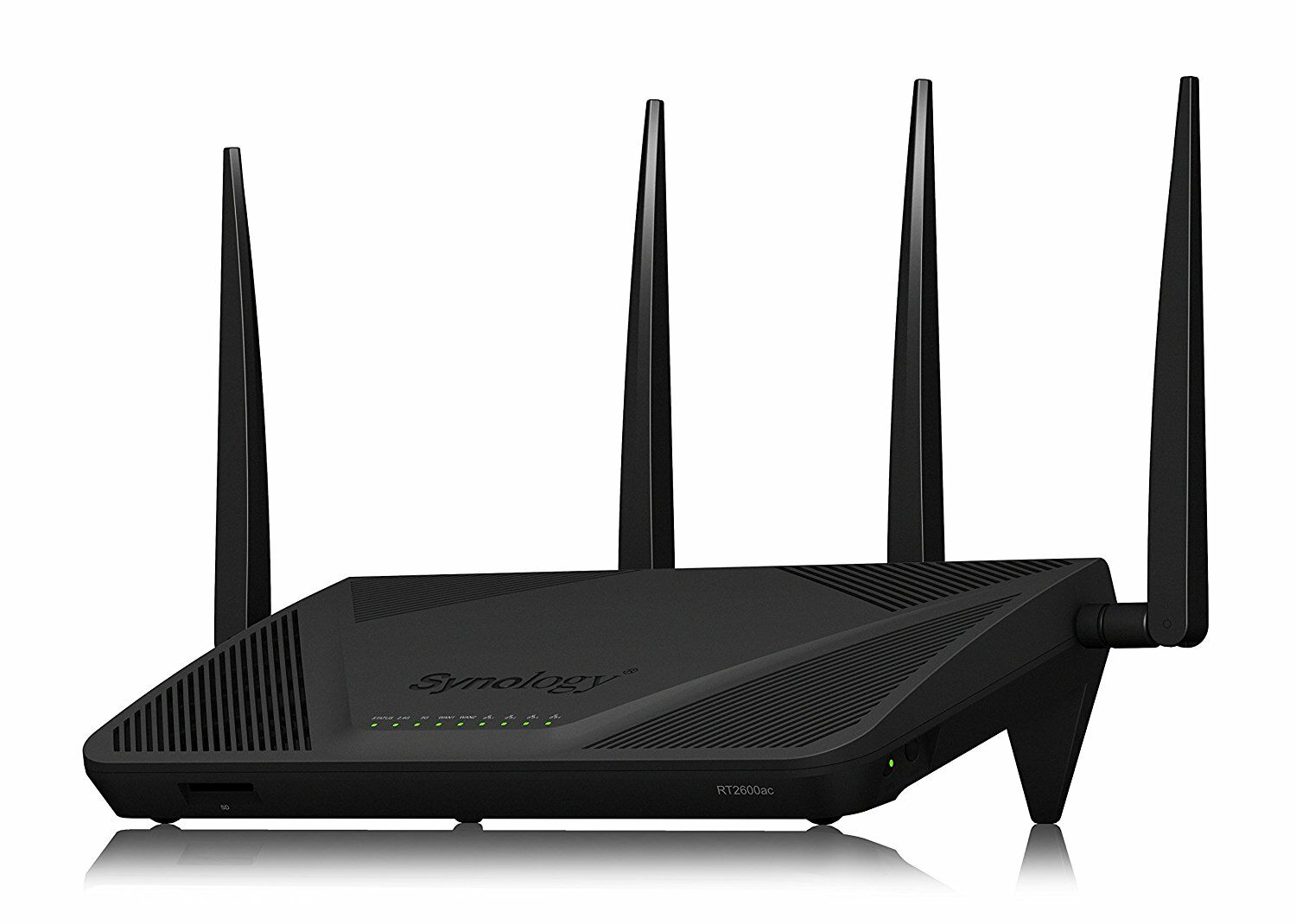 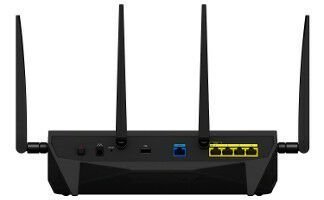 Constant improvement. That's pretty much the MO of every digital device released on the market. This includes routers, where manufacturers have not been shy of innovating their older line of products and tacking on the word "smart" in hopes of satisfying a market that's always searching for the next big thing.

The Synology RT2600ac is one of such devices: a smart router that improves on other AC2600 devices by banking on the company's expertise in NAS devices and doubling as a network-attached storage device (NAS) where users can store and access files across various systems via LAN. Think of cloud storage, but on a local scale.

AC2600 devices are near the top already and you'd have to be an extremely specific user to not find your networking needs satisfied by these routers. But, in an ever-evolving world, it always helps to get an edge, even if it does come at a small premium. And, while the Synology RT2600ac doesn't necessarily make setting up complex networking/NAS systems easier, it does help turn it into a more straightforward process without any sort of noticeable compromise.
To put simply, the RT2600ac comes at an added cost, but if you can make use of its NAS features, it's well worth the price of admission. 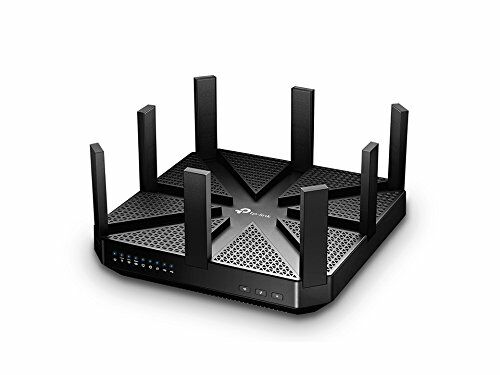 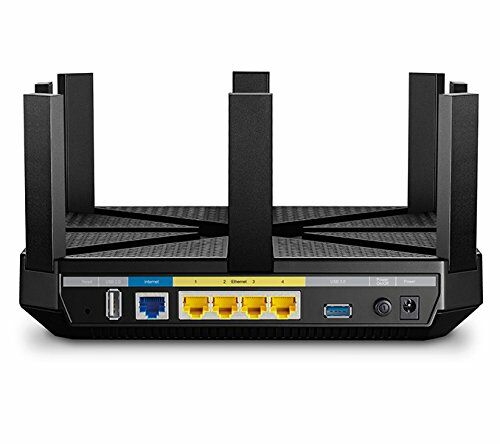 That's one way of describing the T-Link Archer C5400 v2. However, as far as enterprise features at a consumer price point goes, this is as cheap as it gets. Although it's not necessarily just for power users – it's just that it's hard to justify the costs unless you're making full use of the device's laundry list of features.

Also one of the few that are actually tri-band capable.

Whether you're into live streaming, or constantly stream movies, a networking enthusiast, a gamer, or running a small business and even just a casual user, you'll find something for you here, and then some. The Wi-Fi performance, in particular, makes it well worth its price in most cases, as it allows you to accomplish what you could with multiple Wi-Fi repeaters and mesh systems with a single powerful yet weird-looking router.

If you're not really a stickler for design and want a powerful router that's easy to setup and configure but is tweakable enough to appeal to hardcore and enterprise users, the TP-Link Archer C5400 v2 can satisfy the needs of even the busiest home networks and will serve as a worthy upgrade to the free router that you get from your ISP after installation. 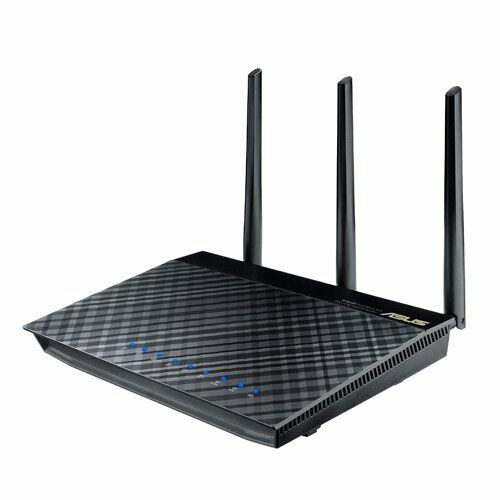 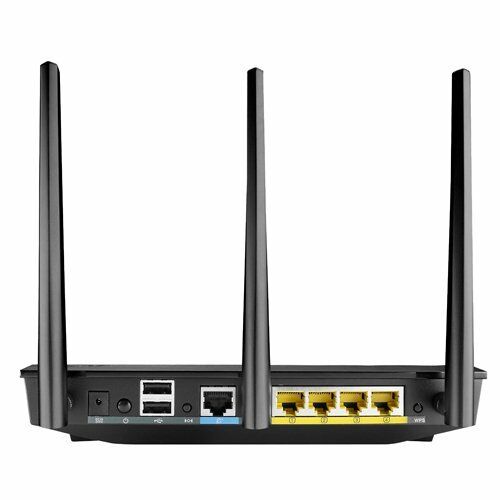 Good all rounder and respectable performer for the price point. No "Best Router" article will be complete without some of the ASUS products.

It can run a little hot but for most situations shouldn't be a problem.